Profiling JavaScript memory in the browser and on the server 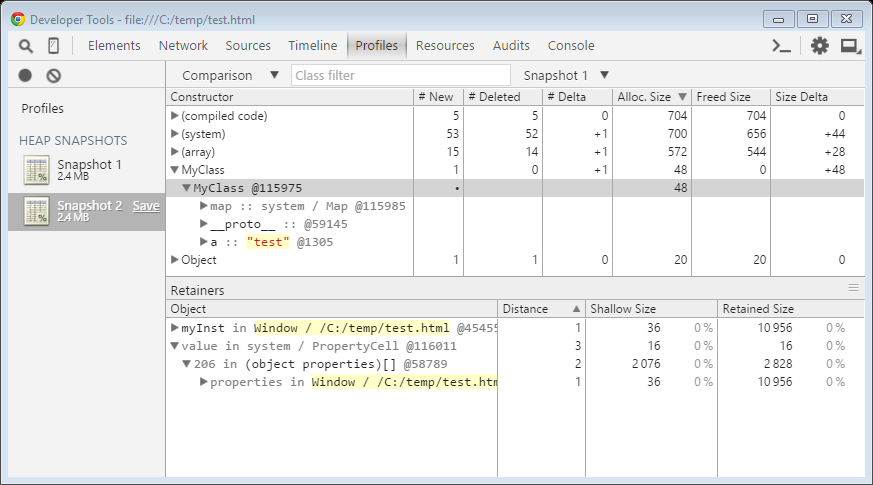 Recently we were executing a memory usage analysis in my current (node.js) project. This article summarizes some of our findings, which may be useful to other projects. It does not describe the very basics of the mark-and-sweep garbage collection algorithm. Instead, it focuses on the details of the particular tools we used.

END_OF_DOCUMENT_TOKEN_TO_BE_REPLACED

Java supports a lot of scripting languages, and since Java 6 it supports JavaScript out of the box. JDK 6 and JDK 7 both have embedded Rhino JavaScript engine that was developed by Mozilla. In JDK 8 though, the Rhino engine was replaced with Nashorn. Being the Rhino successor that was rewritten from scratch to meet modern script engine expectations, it offers a better performance, but since Java 8 is still not so widely adopted in the enterprise environments, let us focus on Rhino for now.