When it comes to Siebel UI look-and-feel and usability, you have the following dilemma:

You can stick to out-of-the-box UI design, which requires no extra effort to build and maintain, but your users will struggle with the usability of the outdated Siebel UI.

Nexus Face offers the 3rd alternative: using a wide variety of UI components, you can turn Siebel into the great-looking, easy-to-use application while writing a minimal amount of code.

Nexus Face is a Vue.js web application that runs within Siebel UI. It is your tool for building Open UI's Physical Renderers in a low-code manner.

Nexus Face comes with an extendable set of UI components of different complexity: from a simple button to tables and a Kanban board. Using design tokens, you can bring into the tool your corporate visual identity: colours, typography, and CSS.

Nexus Face primarily works with the Siebel data exposed via Open UI's Presentation Models through the Nexus Bridge. You can also leverage mock data: something very useful for prototyping. Support for REST and GraphQL is coming later this autumn.

Your UI will consist of re-usable pages and fragments, where you drag-and-drop components from the UI library. Then using the configuration panel, you can further customize and style UI elements, do data mapping and define interaction events.


The pilot project takes 2-3 weeks to deliver and has two phases:

Nexus Face and UI configuration deployment in your Siebel environment, followed by the UI demonstration to the business stakeholders. 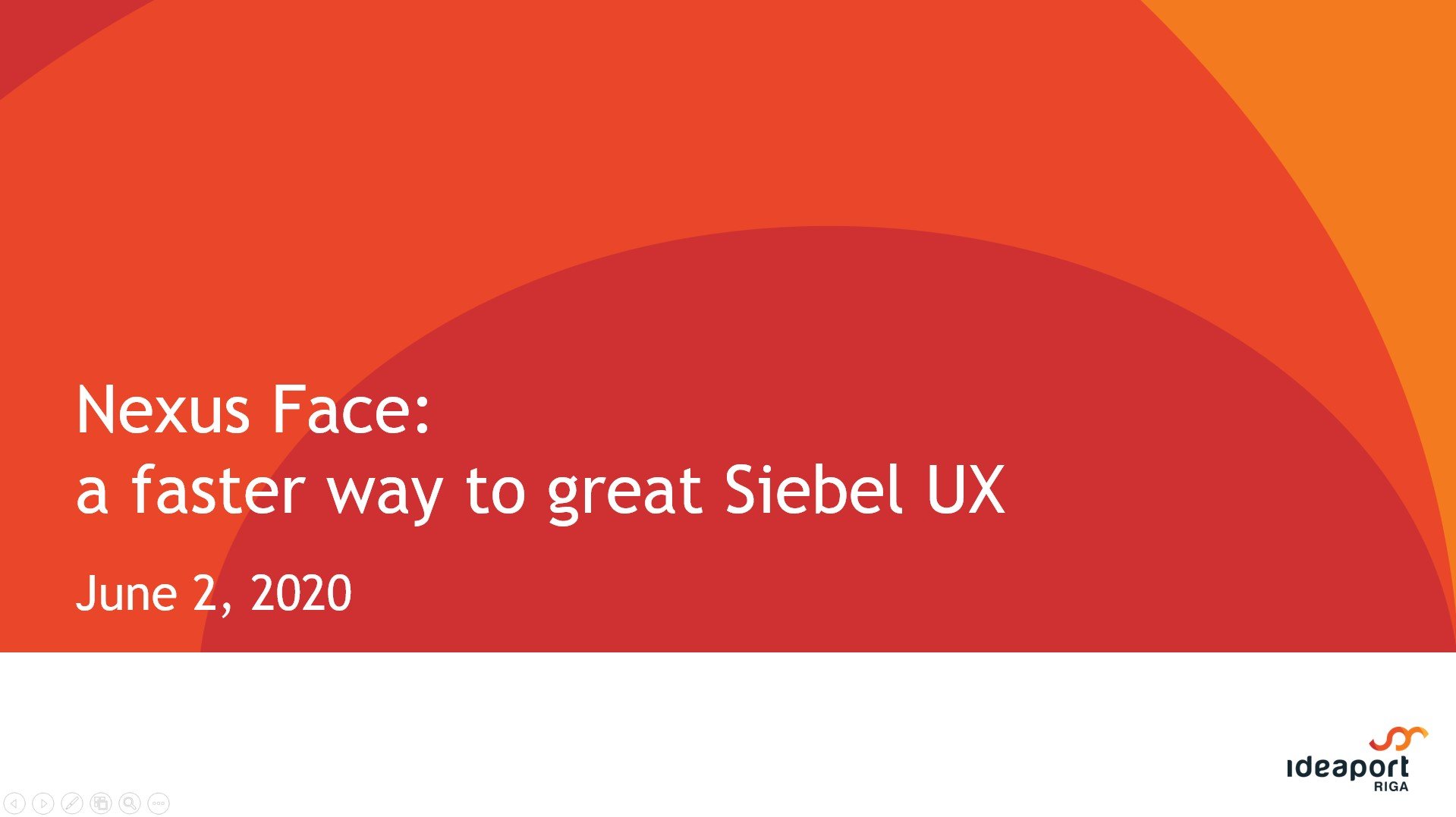 On June 2, we hosted the first public Nexus Face webinar, with 65 people attending.

While discussing why Siebel application is often lagging behind its competitors in usability, we ... 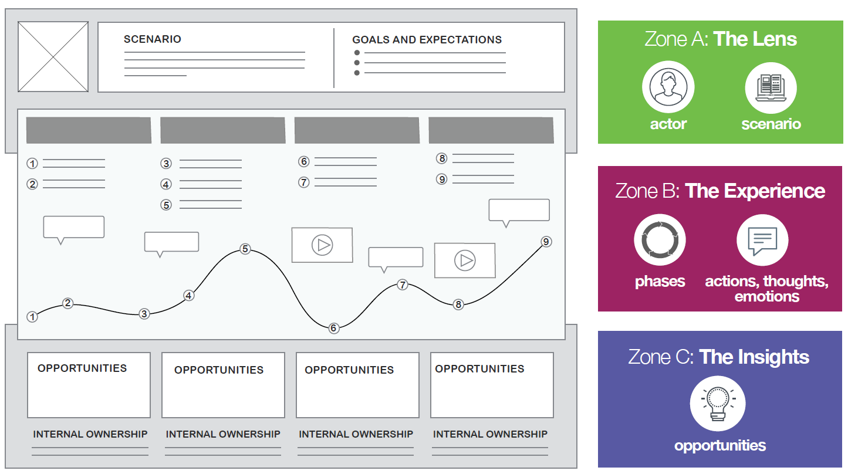 In this article, I would like to familiarize Siebel experts with the main terms, tools, and methods ... 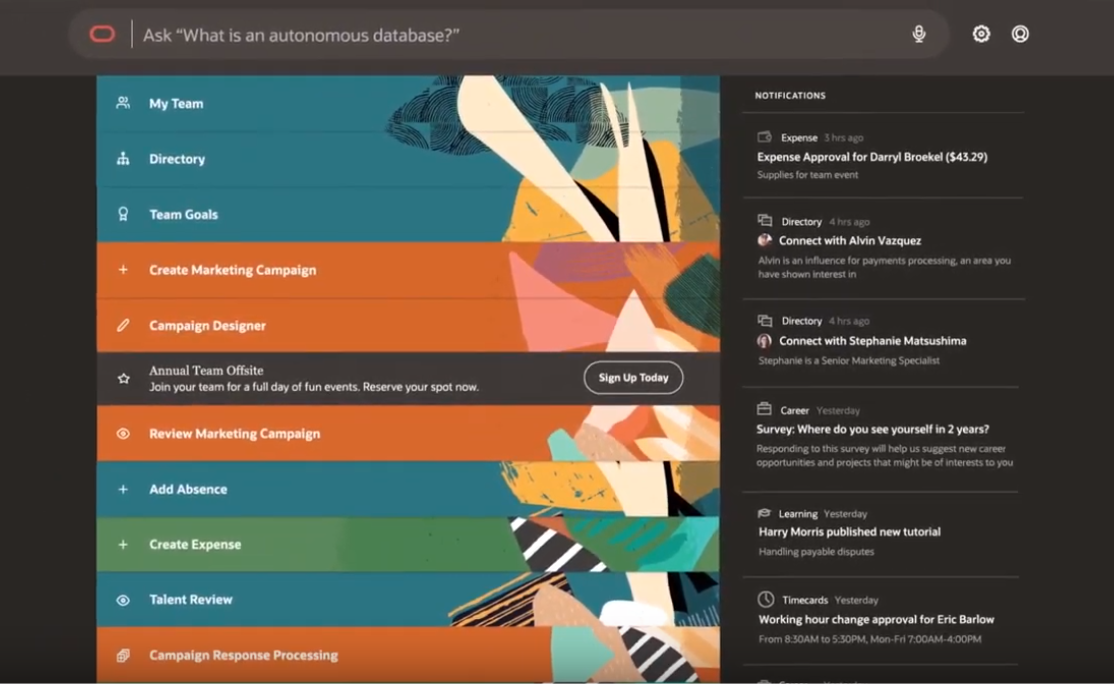 For the second year in a row I am leaving San Francisco and Oracle OpenWorld very excited. Last ... 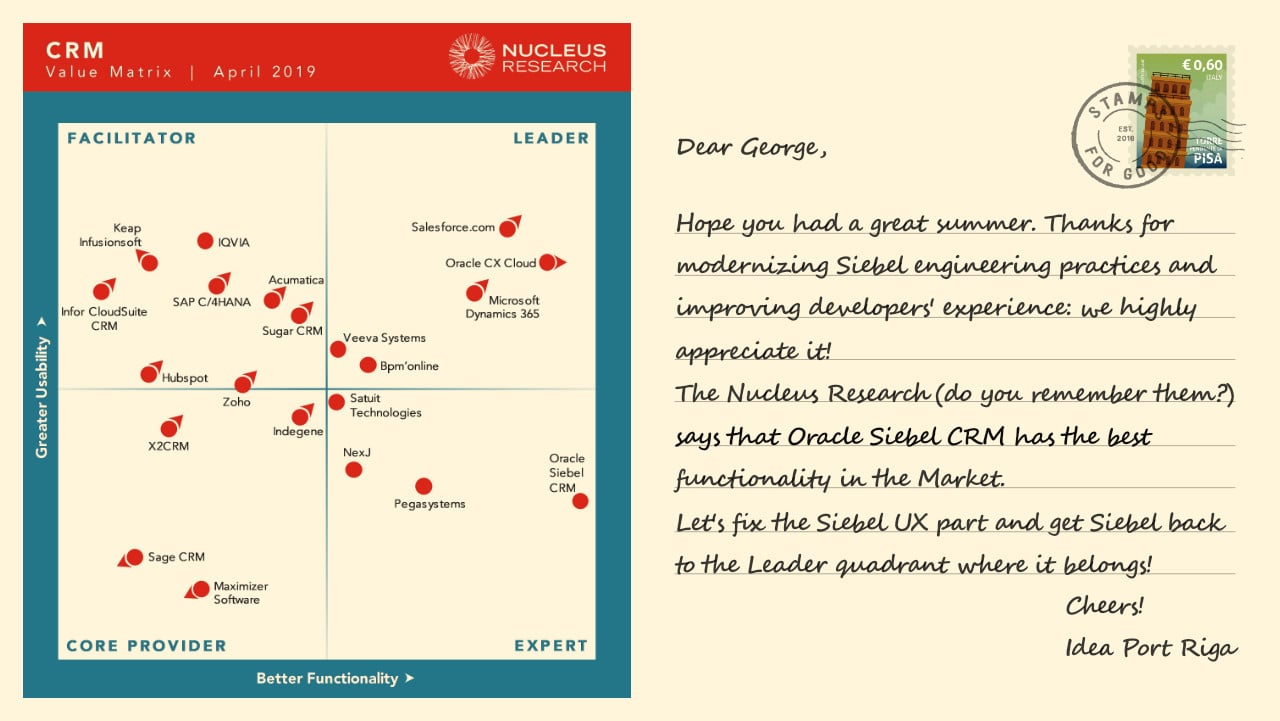 Move Your Siebel CRM back to the Leader Quadrant

This autumn, Idea Port Riga partnered with the Siebelhub team to share our vision about improving ... 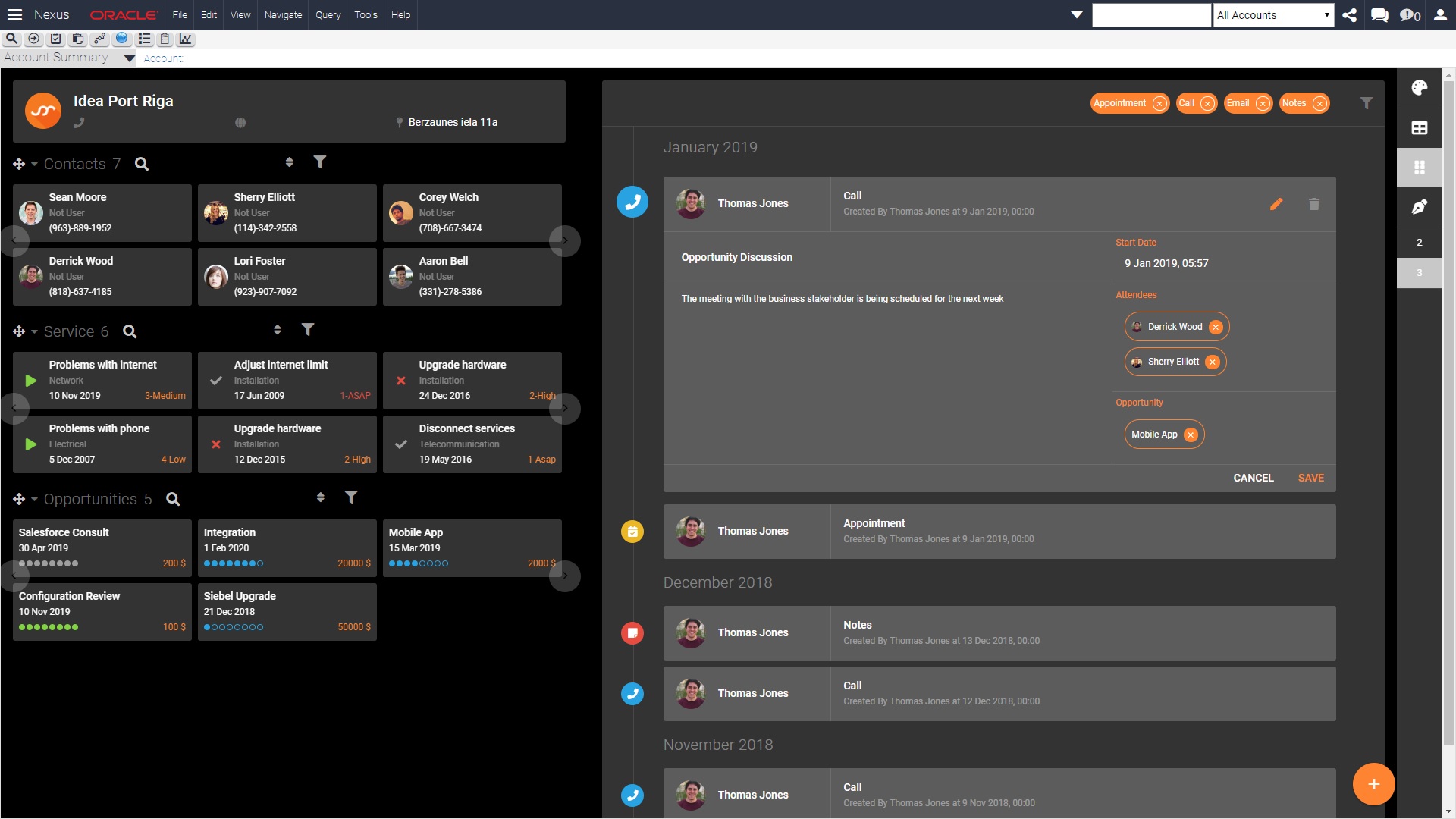 Siebel UX is not up to date. Siebel Open UI introduction in 2012 made it possible for Siebel ...

Sign up to receive occasional emails with examples of Siebel UX transformations, updates on our products, and offers.