Intern chronicles. Weeks sixth and seventh, during which I continue to work, work and work

(From an ancient Soviet joke)

Hard to believe that almost two months have passed! Then again, seven weeks are a good occasion to look back and talk about work at IPR and how an intern (me) sees it.

Looking back on 7 weeks of work at IPR

I already shared before that I was thrown into the river and told “go swim!”, as in – I was put into a real project with a real client. Over the course of seven weeks, I have come up with solutions to eight problems of varying difficulty for this client, which were included in three patches for a live system. Is that a lot? I don’t know. I’m sure, however, that had I worked full-time, it would have been done some 1.5x faster.

I think the main problem of interns – any interns – is that the people surrounding them do not adequately evaluate the time that they have spent on resolving problems. Time is a relative thing, you know. Even I need to constantly remind myself that whatever I accomplished was actually done in only a month of pure work hours! Then what can I say of others…?

Another intern’s problem is his absence when a client needs him. Over my seven weeks, this has happened twice. Both times my mentor Sasha covered for me, but this surely didn’t improve my mood. Hence, my advice to all aspiring interns: if you can work full-time, work full-time! Or at least six hours out of eight.

Actually, working with Sasha is interesting. I am not sure what played the main part in that – his management style or my “I’ll do this myself” attitude, but I received maximum freedom imaginable for a new employee (or half-employee) in my situation. I myself spoke to the client’s representatives and made decisions about what to do and in what order. In case of small issues – even HOW to do it, only showing Sasha the end result. I only asked for his advice in situations when Google could not help, in “architectural” questions, and questions about the setup of the project itself (it helps that Sasha is one of its “founding fathers”). For everything else, I tried not to bother him.

With all that, Sasha periodically showed up with his trademark question “How are you doing?”. I would bring him up to the speed, and if I had any issues, he would immediately join to help. Sometimes his advice was enough, sometimes he had to “dirty his hands”. Not once did I hear him say anything like “I don’t have time right now, check yourself!”.

All in all, it is easy for me to work with him. Still, I’m not sure this style would have worked well had there been a less motivated person in my place. Probably, Sasha would be required to do more “babysitting”. Then again, as I said earlier, Idea Port Riga has never had any Java-interns, so there is no standard and hence – no way of talking in the subjunctive mood or comparing me to some “norm”.

What would I want to change in my working relationship with my mentor? Just one thing – I’d want him to work on a project on my device with me watching a few weeks earlier than he did :). After all, the “golden rule” of a master sharing experience with a student “do as you see me do” is golden precisely because it works in 100% of cases. When I saw him solve a problem doing practically the same things I was doing, but much faster, I calmed down and realised that I’m on the right track.

Another unique aspect of my situation is that I am not a student. You’d think – so what? But no, there is a difference! Firstly, students have at least some experience "talking about code” – what they made and are going to make. Even the most negligent have to explain what they did (or did not do). I, on the other hand, learned the craft myself, spoke to myself, and therefore when I now need to discuss an issue with others I suffer from professional tongue-tie.
Looking back on these seven weeks, I can say that the (very-very) beginning stage has now concluded and I now feel like I am in my place. People on the client’s side are happy with me. During my work-study process, I have acquired a routine – I now clearly know what I can do and what will require extra hours. Now I only work from home if I come across something totally unknown that I should, in fact, know but don’t.  This still happens regularly but not constantly anymore. And – which is probably the main thing – I continue to go to work happily.

What would I have advised the old version of me that just came to work at IPR seven weeks ago? “Come what may, definitely go to the board game evening. And stop working so brutally on the weekends after week 4 already. As to everything else, proceed as planned!”

As to our “little office discoveries”, I must share one that brings me joy at IPR. The idea is simple. If anyone has any thoughts about improving our office life, they can share them in a special IPR Yammer group: Friendly Work Environment. If the idea gathers five supporters, IPR allocates budget for its implementation. This is how our hall walls got professional artwork mounts, our conference rooms – built-in phone chargers and our sports corner – wall bars. Oh, yes – there is a VR installation, too! Isn’t that cool?

What else has happened lately? Our office has celebrated Latvia’s centenary and our company’s 11th birthday.

Sadly, I only saw the centenary cake in a Facebook post. Still, I managed to take a couple of patriotic flag signs for myself – they’d ask money for them on every corner, meanwhile, at IPR they were most unobtrusively (by just putting them in the kitchen) distributed for free. All in all, the ease and unobtrusiveness were very pleasant! Even though our official communication language is English and we have people of all kinds of nationalities (and not only Latvian citizenship) working here, we celebrate November 18th all together and wear the symbols of patriotism close to our hearts. Not making this activity an obligation upon everyone, not imposing upon and not forcing anybody. Excellent approach, many should learn from this!

And so, I missed the carmine-white-carmine cake but can tell you about the birthday celebration in more detail.

That day, all colleagues were invited for brunch. When I arrived, there were balloons everywhere and a lot of people in the kitchen next to the counter. As I came closer – it became clear why. Two lovely ladies were baking tiny pancakes and giving them out to everyone with a vast selection of different fillings right next to them! We all love to eat well, and I am no exception!

Generally, our office celebrations are very heartful, which is actually not that surprising when so many good people gather in one place. On my desk, I found a small, pleasant gift. But that wasn’t the main thing – the main gift was physiotherapy services for all employees. Now each of us can go for physiotherapy right in our office, “with no break in production”.

By the way, about the production… of our mini-series. Two months is a sufficient time to marvel at everything unknown in a new place.  Hence, I have caught myself thinking that I no longer have much to tell in this already-customary-for-me format. But this does not mean I will not have anything to share at all! Stay, as they say, tuned. 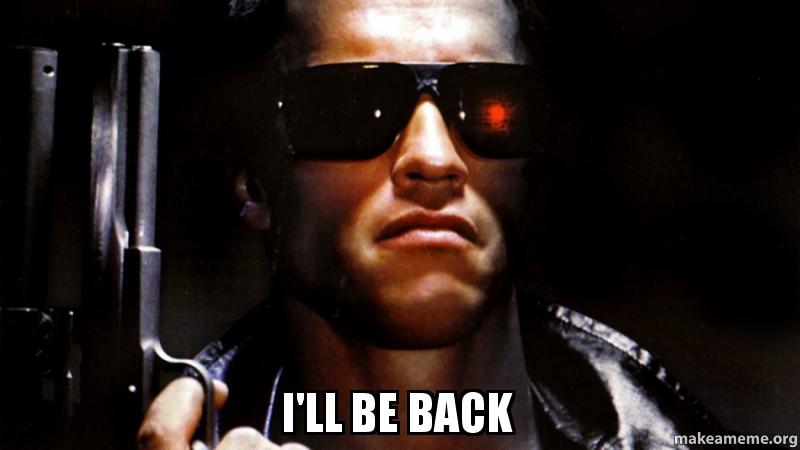